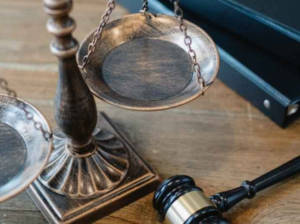 A survey released today found areas of agreement within two of the hottest political topics in the state — criminal justice and immigration. Though, wide separations were revealed, too, in the latest Texas Trends report by the University of Houston Hobby School of Public Affairs and Texas Southern University Barbara Jordan–Mickey Leland School of Public Affairs. Those differences were especially sharp when comparing responses by ideology, race and generation.

“When asked if they trust their community law enforcement, almost half of the survey’s Black survey respondents said ‘no.’ To the same question, more than two-thirds of white respondents said ‘yes.’ When we examined by ideology, the highest levels of trust in local law enforcement came from the survey’s conservatives,” said Michael O. Adams, founding director of the Executive Master of Public Administration Program and professor of political science and public administration at TSU.

“Considerable levels of agreement happened when we asked if the federal government was doing a good job of handling asylum seekers at the US–Mexico border. ‘No’ was the most frequent answer across all ideological divides,” said Delgerjargal Uvsh, Hobby School post-doctoral fellow.