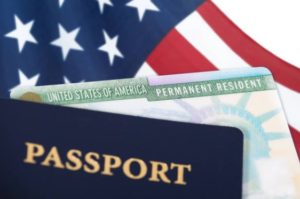 What Is an Immigration Detainer?

* Detainers are only requests made by ICE; compliance is voluntary. An LEA has discretion to decide which detainers to honor and under what circumstances.

* In order to issue a detainer, ICE is supposed to have probable cause that the individual is deportable. For example, a detainer could be issued if the person has a final order of deportation or is in removal proceedings, or if ICE has other evidence or confirmation that the person is deportable.

* The presence of a detainer is not indicative of an individual’s immigration status. Further, detainers do not initiate deportation proceedings and do not signify whether or not a person will be deported.

* Detainers are different than a Notice to Appear (NTA), which is an official document that commences a removal proceeding in immigration court. The immigration detainer merely states that DHS has taken action to determine whether “there is reason to believe the individual […] is subject to removal from the United States.”