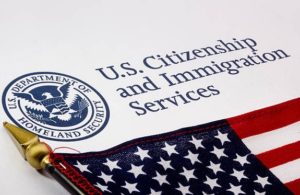 FGM/C refers to cutting and other procedures that injure female genital organs for non-medical reasons. It may be called “female circumcision” in some parts of the world. The practice has no health benefits and can lead to a range of serious physical and mental health problems.

The U.S. government opposes FGM/C, no matter the type, degree, or severity, and no matter what the motivation for performing it. The U.S. government considers FGM/C to be a serious human rights abuse, gender-based violence, and, when done to children, a form of child abuse.

It is against the law to perform FGM/C in the United States on a girl under the age of 18 or to send or attempt to send her outside the United States so FGM/C can be performed. People who violate this law can face prison time and significant immigration consequences. Additionally, anyone who performs FGM/C on a woman 18 years old or older without her consent may be charged with a crime under other laws.

If someone performed FGM/C on you, you have not violated any U.S. laws and are not at fault.

USCIS is committed to ending FGM/C. Together with the White House and other U.S. government agencies, we are working in the United States and in other countries where women and girls are subjected to this practice to educate communities about the damaging effects of FGM/C.

To learn more about FGM/C and what the U.S. government and international organizations are doing to help eliminate the practice, view these resources: