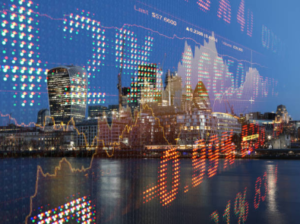 Evans, who supported the Fed’s July rate cut and has signaled he would support more easing to boost excessively low inflation, did not talk directly about interest-rate policy in his remarks, prepared for delivery to a conference on North American trade and the auto industry.

But his remarks suggest that trade policy uncertainty, as U.S. President Donald Trump uses tariffs to try to squeeze a better trade deal from China and other trading partners, could provide an additional rationale for a further interest rate cut. Fed policymakers next meet in Washington in two weeks.

“When businesses are weighing whether or not to make substantial investments, uncertainty tends to slow down such decisions,” Evans said. “The auto industry has been especially challenged by the uncertainty posed by actual and proposed changes in trade policy, as its production operations in the United States, Canada, and Mexico are closely linked across the three countries.”