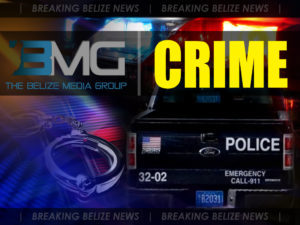 By BBN Staff: Two Belizeans were arrested in California, USA as part of an operation carried out by the US Immigration and Customs Enforcement (ICE) targeting “criminal foreigners”.

The Belizeans, who were not named, were among 100 men and 12 women with criminal histories who were taken into custody by ICE Enforcement and Removal Operations officers last week.

Of the total arrested, 62 had prior felony convictions for serious or violent offenses, such as child sex crimes, weapons charges, and assault. The remaining had past convictions for significant or multiple misdemeanors.