Home Federal Enforcement At Least 20 Cambodian Refugees in CA to Be Deported as Part of Trump Administration Effort: Advocates 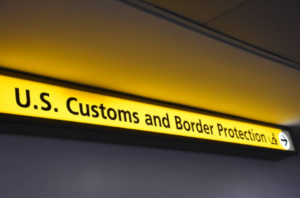 Asian American groups are objecting to the Trump administration’s efforts to step up deportations of Cambodians, as dozens of refugees with criminal convictions are being ordered to report to federal officials next week for removal.

At least 20 people in California have been served notices to report to U.S. Immigration and Customs Enforcement to begin the deportation process, according to Ny Nourn, a San Francisco-based community advocate with the Asian Americans Advancing Justice-Asian Law Caucus. The state is home to the largest population of Cambodians in the U.S.

Asian American activists are planning demonstrations in San Francisco, Sacramento and Boston next week. They argue that many of those facing deportation served criminal sentences years and in some cases decades ago, when they were troubled young refugees struggling to adjust to a new country after their families fled Cambodia’s brutal Khmer Rouge regime.